THE BACK STORY – In the forties and fifties, when Grandma reached the golden years and could no longer fend for herself, she moved in with her son or daughter. No one was being sent to a senior citizens home, that was not only unthinkable – very few of them existed. Multi-generational homes provided great learning opportunities, especially for the youngest inhabitants of the home.

The conversations were sometimes excruciating, you had to forgive being called your brother’s name ten times a day and get over hearing the same story much too many times however; in between you garnered tidbits that would make you wise once you reached the age of consent. Few opportunities exist today, Grandma is not around, so the wisdom trail has slowed to a trickle. Hence my reason for reopening the levee and passing on this wisdom in my book.

Pass on the knowledge to your children, friends, family, coworkers and staff. Let’s face it, “Common sense ain’t common”

Welton’s unique delivery was honed by the Common Sense teaching he received as a Coal Miner’s son in West Virginia.

That delivery became known as “Weltonisms” and a compilation are available in his book, Weltonisms, Ancient Wisdom for Modern Problems. After spending a few minutes with Welton you will clearly see that, “Common Sense isn’t Common”. 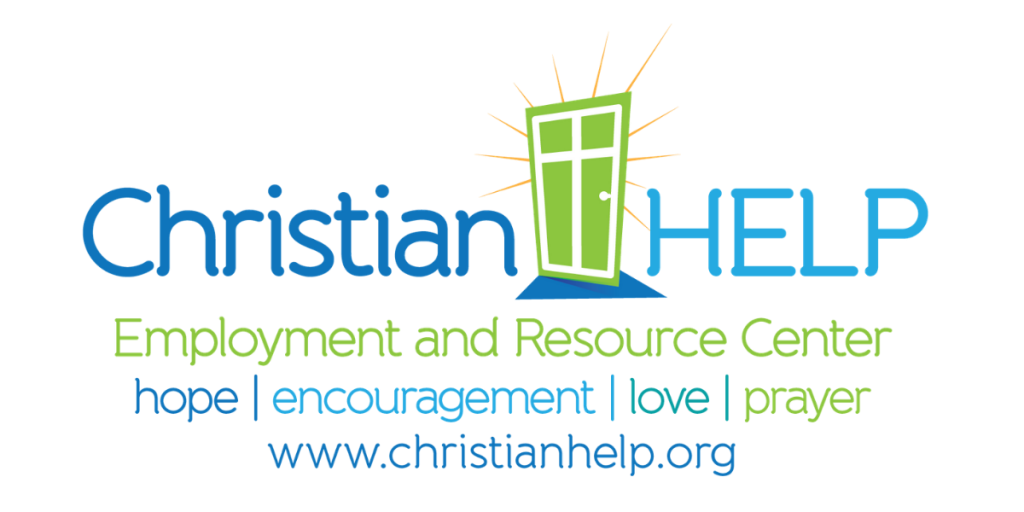 Christian Help “Charity of Choice”
Donation made from every book sold